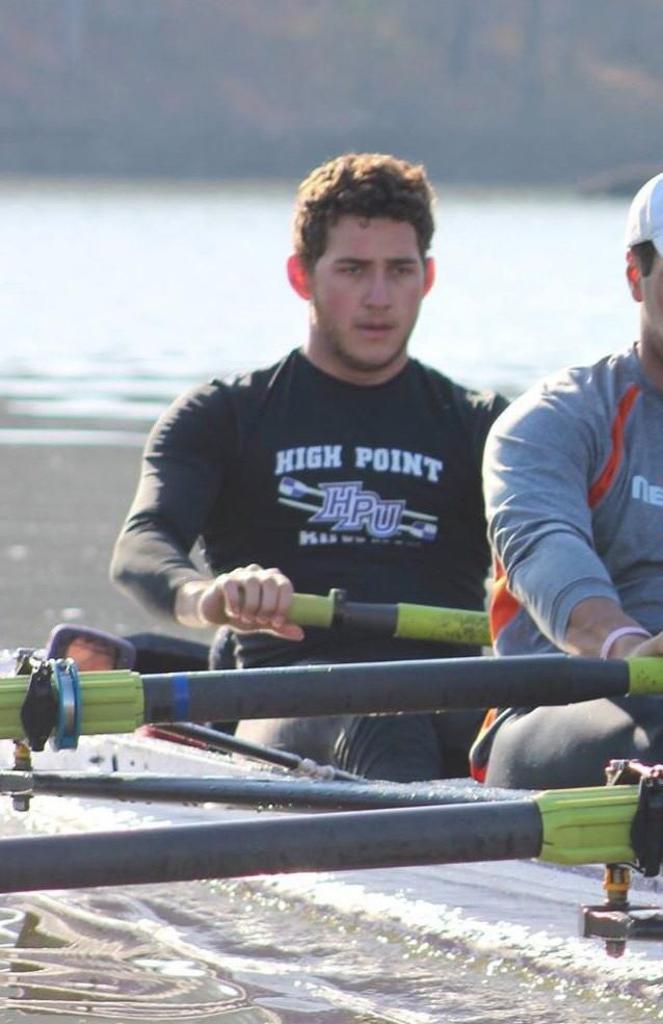 Jake rowed at High Point University where he served as team captain for three years and competed in races in 4s, 8s, pairs, and doubles, winning multiple medals in a variety of events.  He currently is in Alexandria while completing his masters in forensic psychology at George Washington University.
jakekennington14@gmail.com 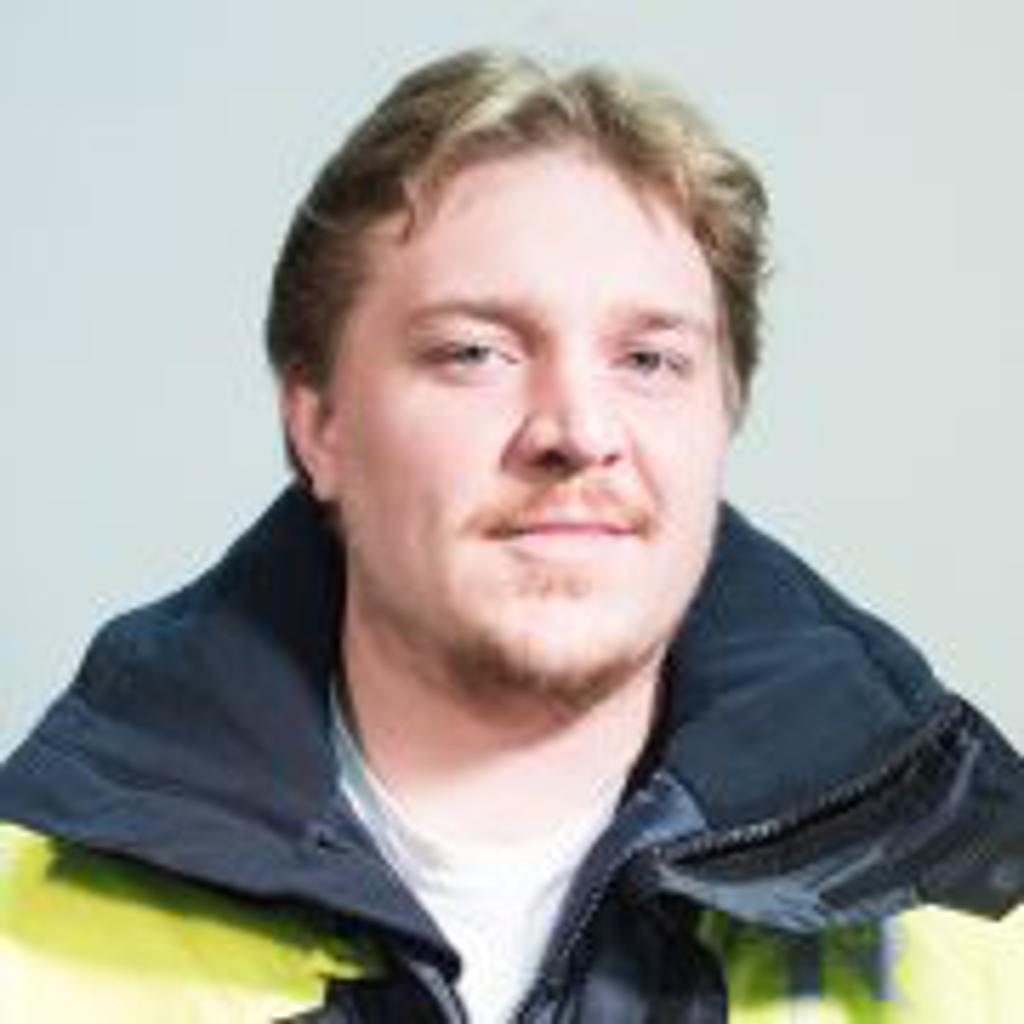 Chris rowed for TC Williams from 2005 to 2008 after first trying crew in the 2004 Alexandria Crew Boosters (ACB) fall learn to row program. ‎He continued rowing at Jacksonville university from 2008 to 2012. While in Jacksonville he was a volunteer coach for the Brooks Adaptive crew program from 2008 to 2012. During the summers he coached novice youth, novice adults, and youth sculling for ACB from 2008 to 2013. From 2012 to 2014 he  coached for the ACB fall crew program, and from 2015 to the present he has coached the Alexandria Community Rowing (ACR) Adult learn-to-scull summer program.  Since 2013 Coach Ottie has been a TC Williams spring season coach. He spent three years with the novice girls and is entering his second year coaching the girl's third varsity eight.
coach.ottie@gmail.com

Joanna Rubini was born to 2 rowers – so she could scarcely avoid being one herself. She rowed at TC Williams & Brown University.  And now enjoys the maverick life of a single sculler…
joannarubini@gmail.com Greg rowed for four years at Washington College. After taking some time off, he returned to rowing as a member of ACR’s men’s competitive sweep. For the past year he has assisted coaching for Alexandria Crew Boosters and West Potomac High School.
gjsmith82@gmail.com 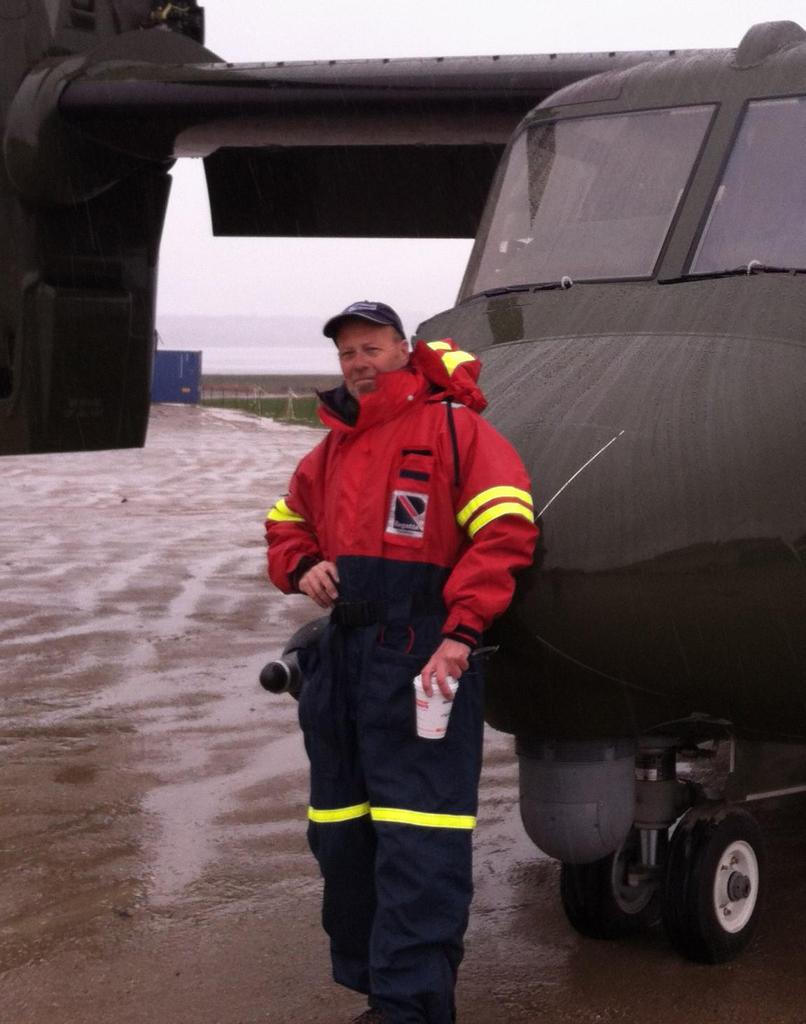 Alan Weatherley has been associated with ACR for seventeen years. Before turning to coaching, he rowed with ACR’s Competitive Men’s Sweep program. Alan is also head women’s coach for West Potomac High School. For nine years he was part of ACR’s administration serving as the Dockmaster of Programs.
alan.weatherley@gmail.com 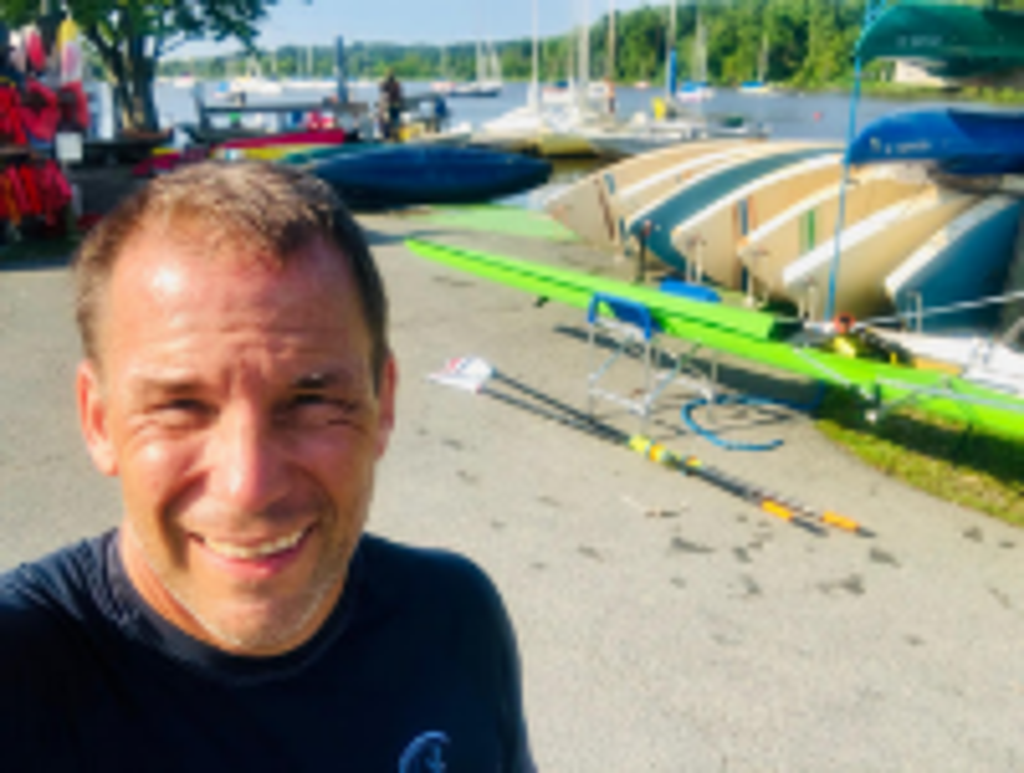 Peter began rowing with ACR’s recreational sweep in 2011 when he became bored with just watching his son row with the T.C. Williams High School program every weekend.  After three years with the men’s competitive sweep program, he moved to competitive sculling and considers his participation in the 53rd Head of the Charles River regatta “an enlightening moment.” Peter has enjoyed being an assistant coach with the Novice Sculling and Sculling I programs since 2018 and continues to learn a great deal from the senior ACR coaching staff.  When not ironing out the kinks in his own sculling stroke, Peter spends his time coaching the T.C. Williams men’s tennis team, refereeing regattas, and writing poems about, among other things, rowing, and is largely credited with the creation of the literary genre of “rowetry.”
peter.heimberg.asa@gmail.com Bonnie Lynn learned to row in a Master's Sweep program in 2015.  Having never picked up an oar before, Bonnie quickly fell in love with the sport, especially single sculling.  Bonnie is  certified in US Rowing Level II Coaching . You can spot her on the water in her black Filippi. 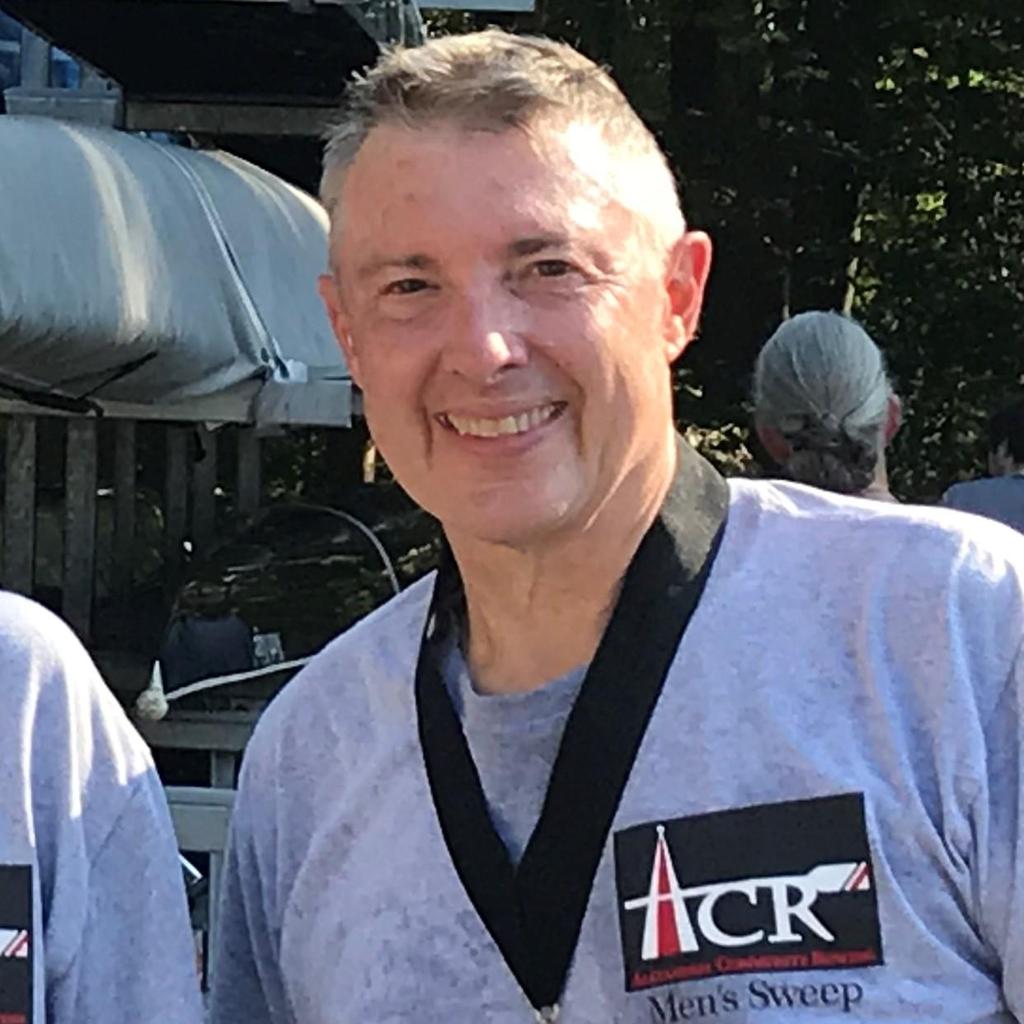 Steve was first exposed to rowing as a TC Williams crew parent.  He took the ACR Novice program in the summer of 2004 and has been rowing ever since.  He moved to Little Rock Arkansas in 2008 where there were not enough rowers for a sweep boat so he improved his sculling skills on the Arkansas River.  Steve rejoined ACR after moving back to Alexandria in 2016.  He started coaching in 2021 for the West Potomac H.S. crew team and ACR Novice and Sweep 1  programs. 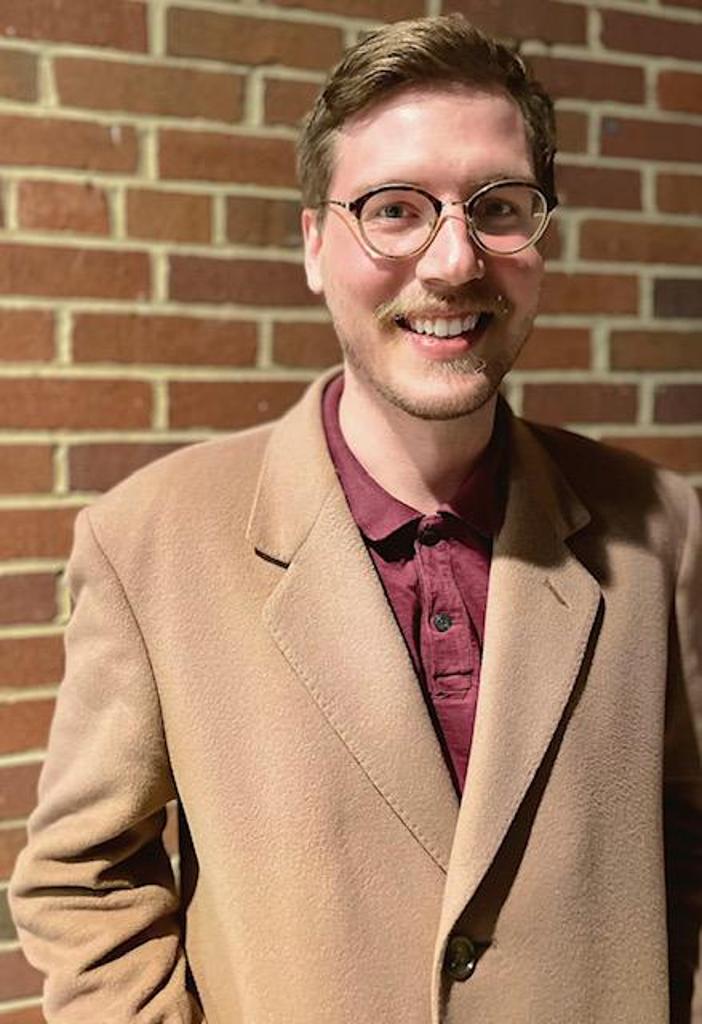 Max rowed learned to row at TC Williams, rowed at West Potomac HS for four years, and George Mason University for four years. Max coached the middle school learn to row program from 2011 to 2016, and coached sweep 1 at ACR in 2021. Max looks forward to teaching his rowers and learning from them as well.